On the weekend of June 21-23rd, 2013, I volunteered as the event photographer for the opening night events of the Dragon Boat Festival.  To view full photo coverage of the event click on this link. The most striking part of the festival to me was the blessing ceremony, where a sacred ritual was performed to awaken the spirit of the dragon.  This involved Taoist priests performing a ceremony – laying out food, tea and wine to offer to the Gods, call on the Goddess of the Sea, lighting of incense, and prayer chanting.  This cleanses and blesses the race course, the boats, and Dragon Boat competitors – instilling the strength of a Dragon in their wills as they paddle on their boats as one.  The priests made offerings to all the cardinal directions and paid homage to the five elements.  At the height  of the ceremony was the dotting of the eye ritual, which awakens the dragon. Ancient Chinese myth states that the Dragon rests in the mountains and when it is awakened travels to the water.

Dragon boat festival usually occurs around the fifth day of the fifth lunar, also known as the Duanwu festival. This festival and dragon boating has its roots in China, and relates to a story of a re-known Chinese poet and royal official named, Qu Yuan. This man was exiled for his beliefs and opposition to the state at the time.  During his exile he wrote alot of poetry, and in defeat committed suicide on the fifth day of the fifth lunar month.  The local villagers wrapped zongzi, sticky rice wrapped in bamboo leaves, and threw them into the water so that the fish would eat the rice and not the flesh of Qu Yuan.  The villagers also paddled in boats to scare off the fish or to find his body.  This paddling of dragon boats is now a tradition that occurs every Duanwu.

Traditions keep our history alive and energizes the community at large. The Dragon Boat Festival had over 200 teams from around the world competing in False Creek.  There are other Dragon Boat races happening this summer as well in Victoria, Steveston, and Harrison Lake.  This year, the Rio Tinto Alcan Dragon Boat Festival celebrated its 25th year anniversary.  There was a special Dragon Boat demonstration by women cancer survivors in the lagoon of the Olympic Athletes Village. Six dragon boats filled with survivors were bridged together showing the strength and agility of the human spirit. When they were all connected, everyone threw pink carnations into the water.  It was a poetic moment. There was also an amazing show at the main stage – concerts and a fire show by Madskillz Vancouver.  To end the evening, there was an endless display of fire works.

Many Vancouverites and visitors enjoyed the festival. It will be nice to see more festival and events that relate to different cultural traditions. This would demonstrate the true multiculturalism that Canada represents.  We are not just a bunch of lumberjacks that enjoy beer and maple syrup!

The following posts were part of a study of what it meant to be a Canadian, and the construction of “Chineseness” in a multicultural society. This also included a review of cultural elements and symbols that were transferred over to the “New World”.  In Canada, we are encouraged to celebrate the traditions of our countries of origin and share it with the rest of the community. 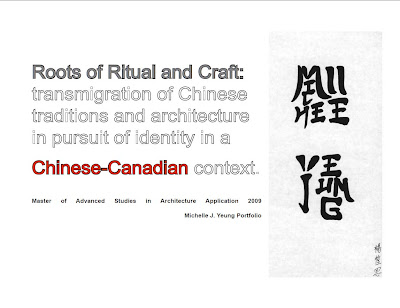 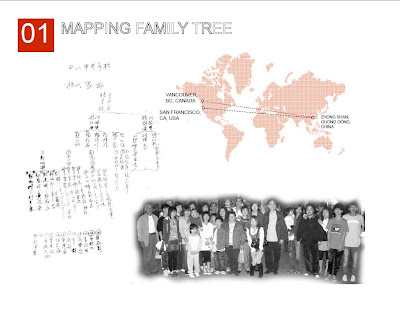 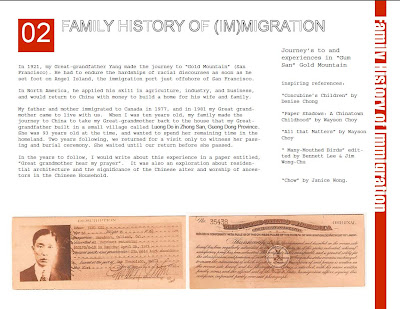 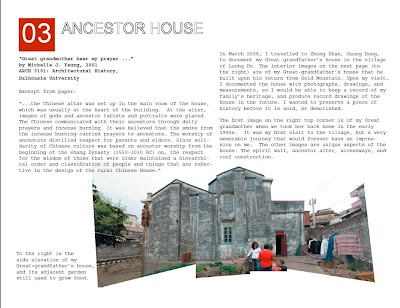 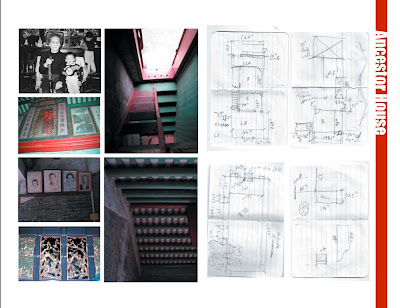 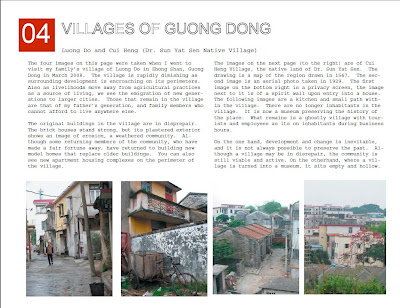 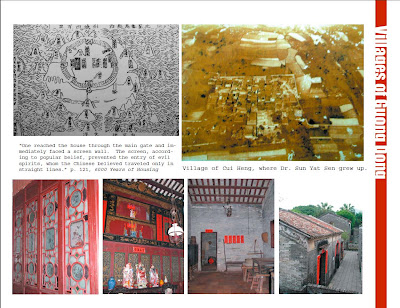 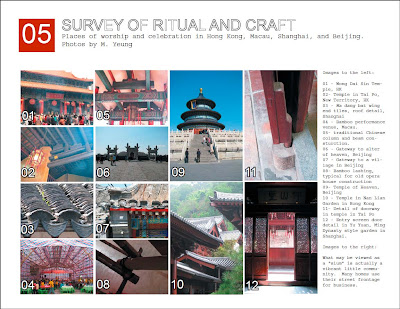 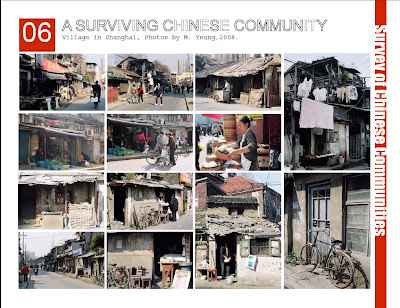 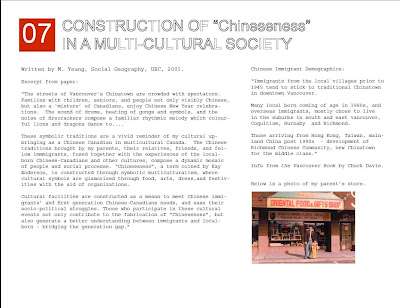 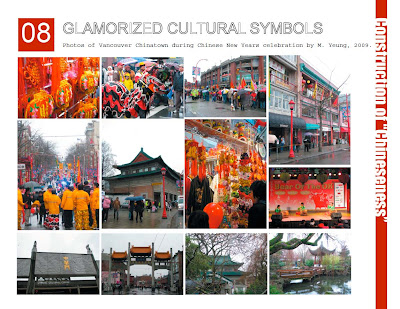 Michelle Yeung Photography is an on-location photography service. I am a dedicated and passionate individual, who is extremely creative and wishes to share my talents with the world. I am a professional photographer, and an experienced Architectural Designer since 2005. I specialize in Family, Events, and Editorial photography.

To see most current Photography see my Instagram page at: